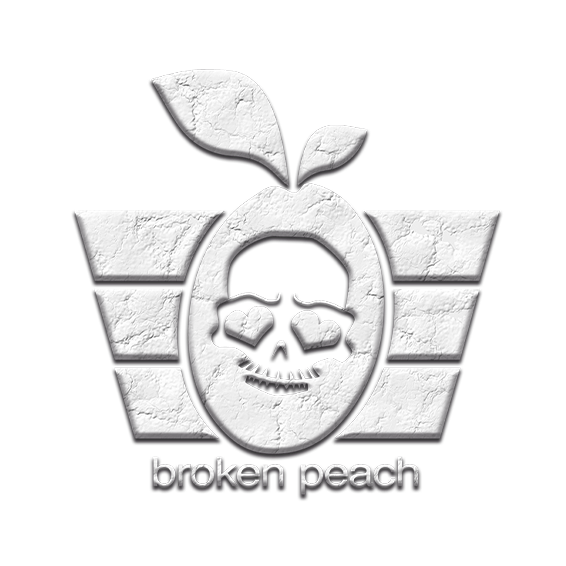 Broken Peach, formed early 2009, creating a new way of merging music with entertainment. BP differs from the typical cover bands, giving a personal sound to each of the songs they perform, including also some mashups. One of BP best assets is using an extravagant aesthetic, giving a visual freshness on their live shows..

More than 180k YouTube, 100k Facebook followers and more than 26 million accumulated video views confirm the successful path of BP, not only on their live shows but also on the Social Media.

There are two different “trademark” for BP, annually published Halloween and Christmas Special. Just those videos have more than 12 million views on the different platforms as YouTube and also referred in mass media (TV and press).
Here BP last aesthetic for those videos and under them a sample of all of them (in case you would like to check them all)!